Is my child's bottle or cup safe?
Print

Bisphenol A (BPA) is an established potentially harmful chemical

BPA is a component of hard polycarbonate plastics (such as baby bottles, toddler sippy cups, water bottles, eye glasses, and is also found in the resin lining of metal food and beverage cans). Studies show that virtually everyone is exposed to BPA.

Studies reveal that BPA leaches from popular brands of plastic baby bottles when the bottles are heated. The only known exception is Medela products. All bottles containing BPA should be labelled #7 plastic (which is hard shiny or tinted). However, not all #7 plastic containers are made with BPA. 55-fold increase in leaching has been recorded in polycarbonate plastic bottles that are filled with boiling water.

What is the effect of BPA?

Because BPA mimics estrogen the characteristic female hormone, there is increasing concern that exposure, especially by fetuses and infants, may cause long-term health impacts such as early puberty in girls, reproductive problems, and malignancies later in life. It is still unclear at what level harm begins to occur. While everyone agrees that BPA has negative effects on laboratory animals, what isn't known is whether humans - especially very young humans - might be more (or less) susceptible to those effects.

What are the alternatives?

Glass, stainless steel or ceramic containers are a non-toxic alternative to plastic bottles. For using plastic look for #5 plastic (polyethylene) that is opaque and avoid #7 (polycarbonate) when you can. Other reported advices avoid plastic teethers for your infant. Do not heat plastic containers. The water to prepare the powdered formula should be boiled and then left to cool to not less than 70°C before being poured into the baby's feeding bottle.

European Food Safety Authority (EFSA)panel reviewed bisphenol A research mostly done on rodents and concluded that bisphenol A passes through the human body much faster than in rodents, with little chance for harm to human fetuses or newborns.

European Food Safety Authority (EFSA) has released an update that confirms the validity of their recent assessment of bisphenol A and reaffirms the safety of consumer products such as baby bottles, water bottles and food containers made from polycarbonate plastic and epoxy resins.

More research is clearly needed to understand exactly how these findings relate to human health and development, but at this point we can't dismiss the possibility that the effects we're seeing in animals may occur in humans. If parents are concerned, they can make the personal choice to reduce exposures of their infants and children to BPA 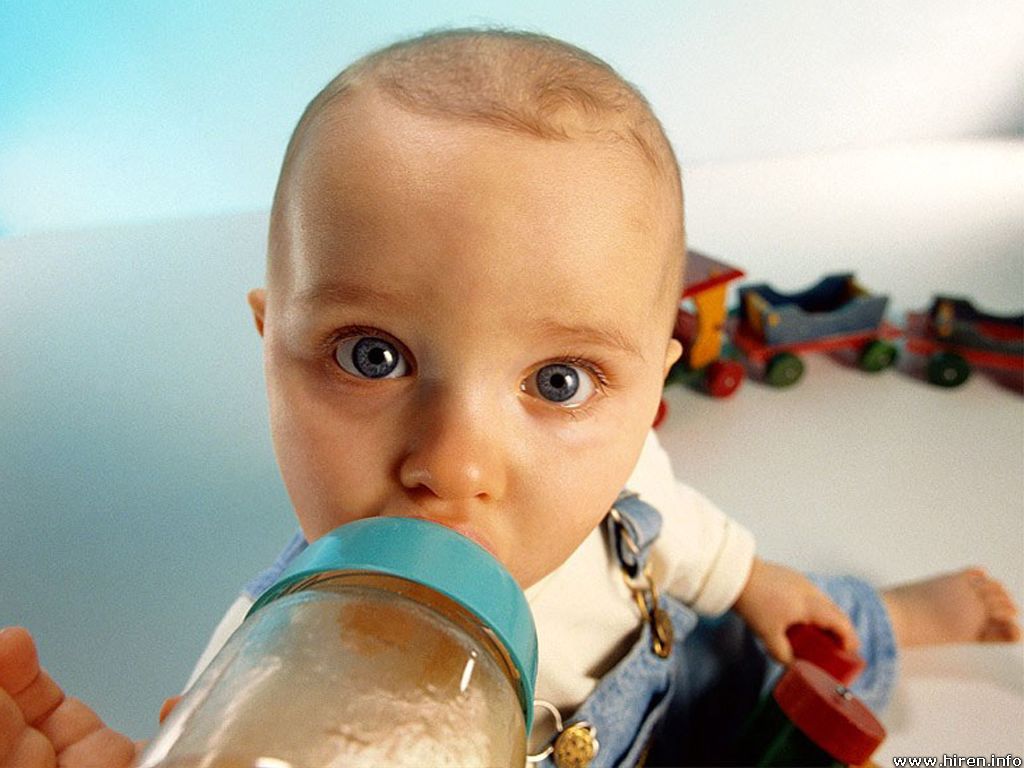