Iron is a nutrient that's essential to your child's growth and development. Iron helps move oxygen from the lungs to the rest of the body and helps muscles store and use oxygen. Untreated iron deficiency in children can cause physical and mental delays in areas such as walking and talking.

Adolescent girls also are at higher risk of iron deficiency because their bodies lose iron during menstruation.

Many kids with iron deficiency don't show any symptoms because the body's iron stores are depleted slowly. As the anemia progresses, you may recognize some of the following symptoms in your child:

Rarely, a person with IDA may experience pica, a craving to eat nonfood items such as paint chips, chalk, or dirt. Pica may be caused by a lack of iron in the diet.

Prevention of iron deficiency in children

The American Academy of Pediatrics (AAP) recommends that all infants be fed breast milk or iron-fortified formula for at least 12 months. The AAP does NOT recommend giving cow's milk to children under 1 year old.

Diet is the most important way to prevent and treat iron deficiency.

The best sources of iron include:

Other good sources of iron include: 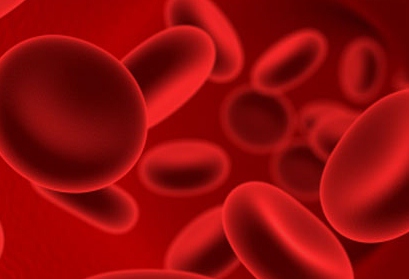