Rate This
Infant car seats save newborns' lives in traffic accidents. However, these seats, which require infants to be placed in an upright position, can also cause breathing problems when babies sleep in them, according to a study in the journal "Pediatrics". The seats can compress the chest wall and reduce airway size, which could result in lower oxygen levels in the blood, the researchers found. These safety devices should only be used for protection during travel and not as a replacement for a crib.
The study measured oxygen levels of 200 2-day-old infants as they were laying in a crib and an infant car seat. These infants had higher average oxygen saturation in the crib (97.9%), while the lower average oxygen saturation was in the car seat (95.7%). Infants in this study also spent more time with oxygen levels below 95% when in the car seat (23.9% average total time) versus the crib (6.5%).
What does this study mean for your baby? This study isn't suggesting that babies shouldn't ride in car seats in the car. But if you're letting baby nap in the car seat after you're home as a substitute for crib, these study results do suggest that long, unnecessary stretches in a car seat could cause harm since it's harder for young babies to breathe in that position. 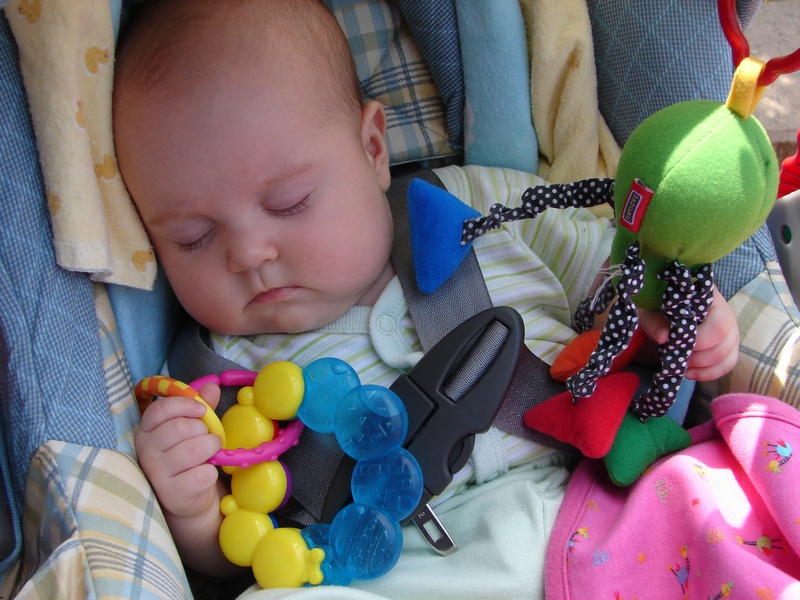