Jan 02, 2010 – Infants at age 3 months who had newborn blood levels of 25-hydroxyvitamin D -- a measurement of vitamin D -- below 25 nanomoles per liter (nmol/L) were twice as likely to develop respiratory infections as infants who had levels at 75 nmol/L or higher, according to an international study published in the January issue of Pediatrics, a journal of the American Academy of Pediatrics.

That finding is based on umbilical cord blood samples taken from more than 900 infants to measure blood vitamin D levels. Earlier research has suggested that mothers who have higher levels of vitamin D in their blood during pregnancy are more likely to give birth to infants who are at a lower risk for wheezing.

Vitamin D is known for helping children build strong bones, but it can also help bolster the immune system. Vitamin D is also produced by the body when exposed to sunlight.

Acute respiratory infections are a major health problem in children, the researchers say. Researchers want to evaluate whether vitamin D supplements could provide some benefit.

The study data suggest that the association between vitamin D and wheezing, which can be a symptom of many respiratory diseases and not just asthma, is largely due to respiratory infections. Since respiratory infections are the most common cause of asthma exacerbations, vitamin D supplements may help to prevent those events, particularly during the fall and winter, when vitamin D levels decline and exacerbations are more common. That idea needs to be tested in a randomized clinical trial. 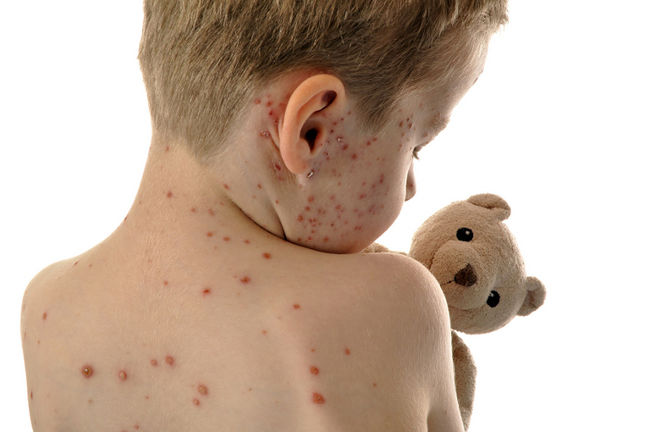