Johnson & Johnson plans to remove potentially cancer-causing and other dangerous chemicals from nearly all its adult toiletries and cosmetic products worldwide by 2015.

Johnson & Johnson baby shampoo contains two carcinogens that are causing environmental groups to boycott the product. The original Johnson & Johnson baby has both Dioxane and a substance called quaternium-15 that releases formaldehyde. The company has said that they are “gradually” phasing out these chemicals, but many products containing the carcinogens are still on the market, both in the US and abroad.

More than two years ago, the Campaign for Safe Cosmetics released the groundbreaking report, No More Toxic Tub, which revealed that popular kids’ bath products – including Johnson’s Baby Shampoo – contained chemicals linked to cancer. They promptly asked Johnson & Johnson to reformulate its iconic baby shampoo and specifically to remove the formaldehyde-releasing chemical, quaternium-15. 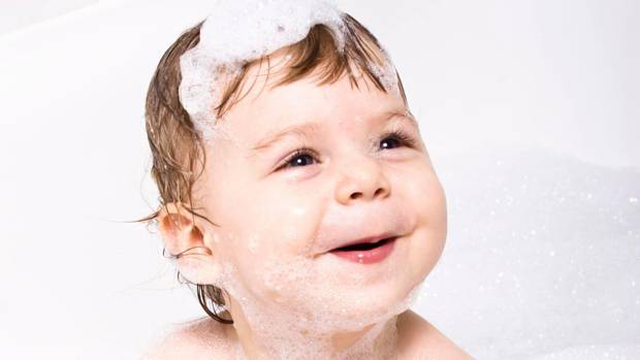 Articles
Care Centre of the New born
Smoking and child health
What should I do if my child has swallowed poison?
Children and illness
8 surprising reasons your child is crying
How to Care for Your Baby's Nails?
Kids to Stay in Rear-Facing Seat Until Age 2
Types of Car Safety Seats at a Glance
Packing List for Trips
Backpack Safety
LOGIN TO YOUR CHILD PROFILE
PLEASE ENTER YOUR EMAIL
2356
Home Visit Service